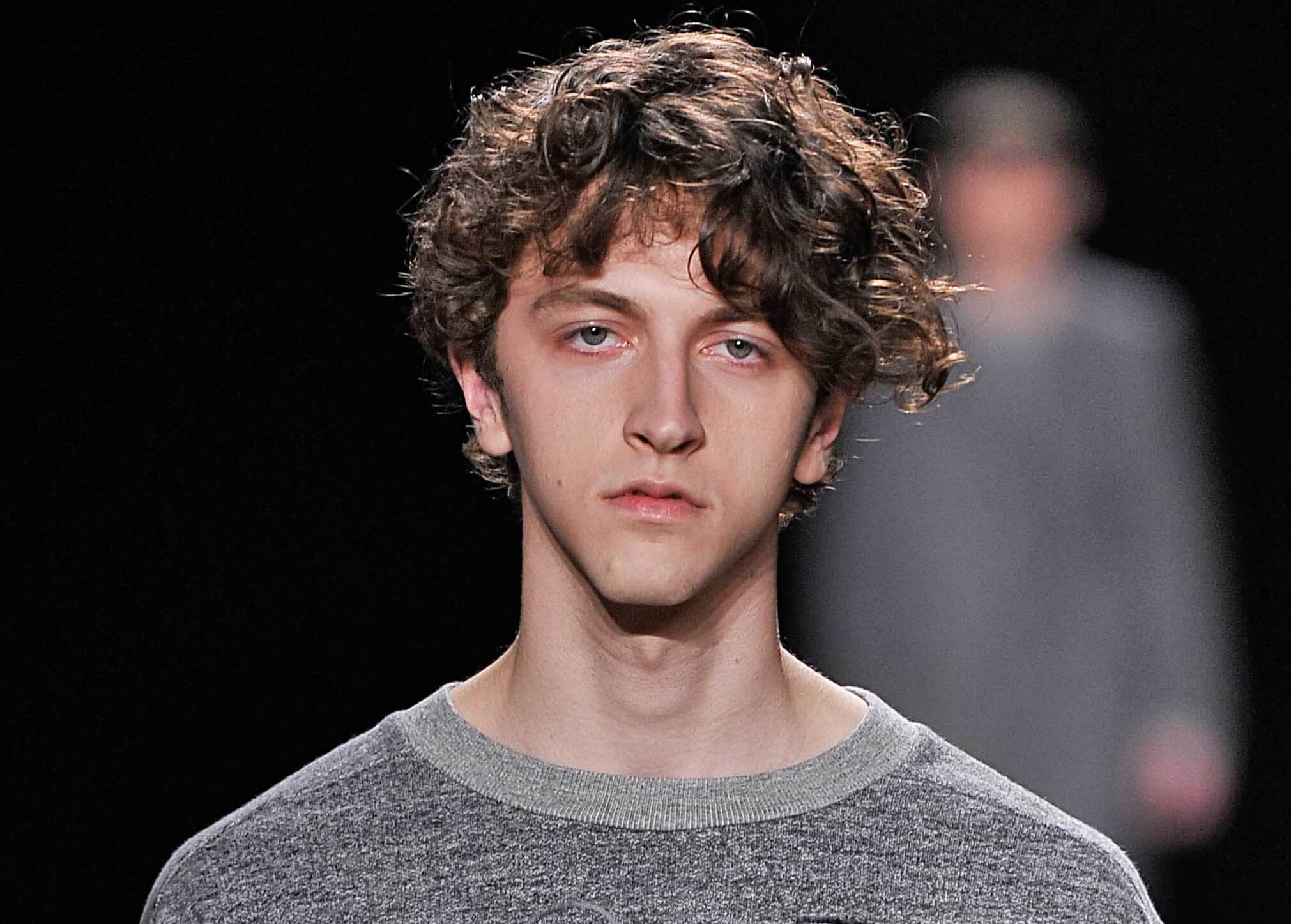 perm hair salon FOR WOMEN AND MEN in vancouver

BOOK ME A PERM!

THE HISTORY OF THE PERM

The permanent, or perm, is a chemical treatment that adds permanent waves or curls to the hair.

The first hints of the perm came up in the late 1800s and early 1900s. As the process developed, stylists experimented with all sorts of unusual ingredients… even cow urine! Thankfully, the perm developed and moved on from those early ingredients. By the 1930s, perms proper were invented. Then, however, the process took over six hours!

The most recent perm boom happened in the 1970s and ‘80s. The height of style was afros and aviators! But men of all ages used perms to add texture and curl to their hair. Then, as quickly as the perm came into fashion, it went out. And we mean OUT! Suddenly, getting a perm was deemed dated.

By the time we opened Lounge Hair Studio, very few people were getting perms in Vancouver. In fact, perms were seen as so unfashionable that the word was basically banned in salons! Just mentioning it could send clients running.

Men's perms are a thing! It's amazing how big of a difference small changes can make. ⁠
⁠
A perm will help add texture and body to your hair and it will make styling time SO MUCH EASIER for you.⁠
⁠
Best part is they're totally customizable to your personal preference and you can get as tight of a curl or as lose of a wave as your heart desires.⁠
⁠
If you've been thinking about getting one but aren't sure what to expect,, come chat with our perm specialists and they'll help steer you in the right direction👐⁠

Perm by @hairbybriarc
⁠
DM us or book directly through the link in bio😉 ...

Looking for a fresh look in 2021? You have to give a perm a chance. Book for you complimentary consultation to chat with one of our stylists and see if it's the right option for you!

Online booking available through the link in bio

WHY EVERYONE’S GETTING PERMS IN VANCOUVER…

Now, people are realizing the power of the perm in Vancouver. A perm adds texture, body and movement to the hair. At the same time, it doesn’t create frizz or unruly hair. That means your look will be chic and low maintenance! No wonder perms are considered an ideal process for anyone with flat hair, as well as those looking for a gorgeous new style!

So what would one of these modern perms look like? Back in 2019 perms began to make way back into salons.  In fact, men took the lead when it came to adding texture to the pompadour, or for the more daring, men went for a full on fro!  We could not be happier to see the sleek barbershop trends making way for the more relaxed textured looks that a good perm can give.

Don’t keep us a secret…

Your referral is our best compliment!

We have complete confidence in our ability to delight our guests, which is why we provide complimentary consultations and offer a 100% 7 Day Risk-Free Guarantee with all our services to put your mind at ease.

You deserve to be happy with the services you receive at The Lounge. In the unlikely event you are not completely satisfied with the results, please tell us so we may make it right. Not only will we graciously re-do it for FREE, but if you require, we will credit your account with the equal value of the service so you may ask to be with ANY SERVICE PROVIDER of your choice for the re-do.

Service prices vary for if you have exceptionally thick or long hair. Although we can estimate a price over the phone, we only guarantee the price when you visit for your service or during a complimentary consultation.

Contact us BEFORE BOOKING or book a consultation if you have any questions.

In paying your deposit, include service and stylist in the “DEPOSIT FOR” area.

Load More... Follow on Instagram
This error message is only visible to WordPress admins
Error: There is no connected account for the user martinhillierhair, kbaum29, iris.m.hair, alanyip_hair. 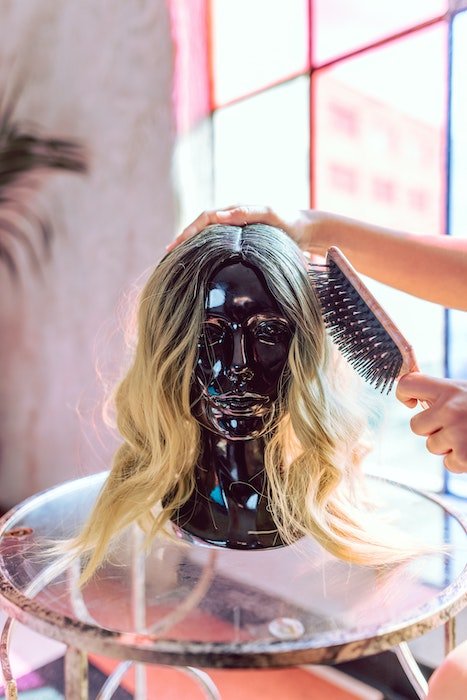 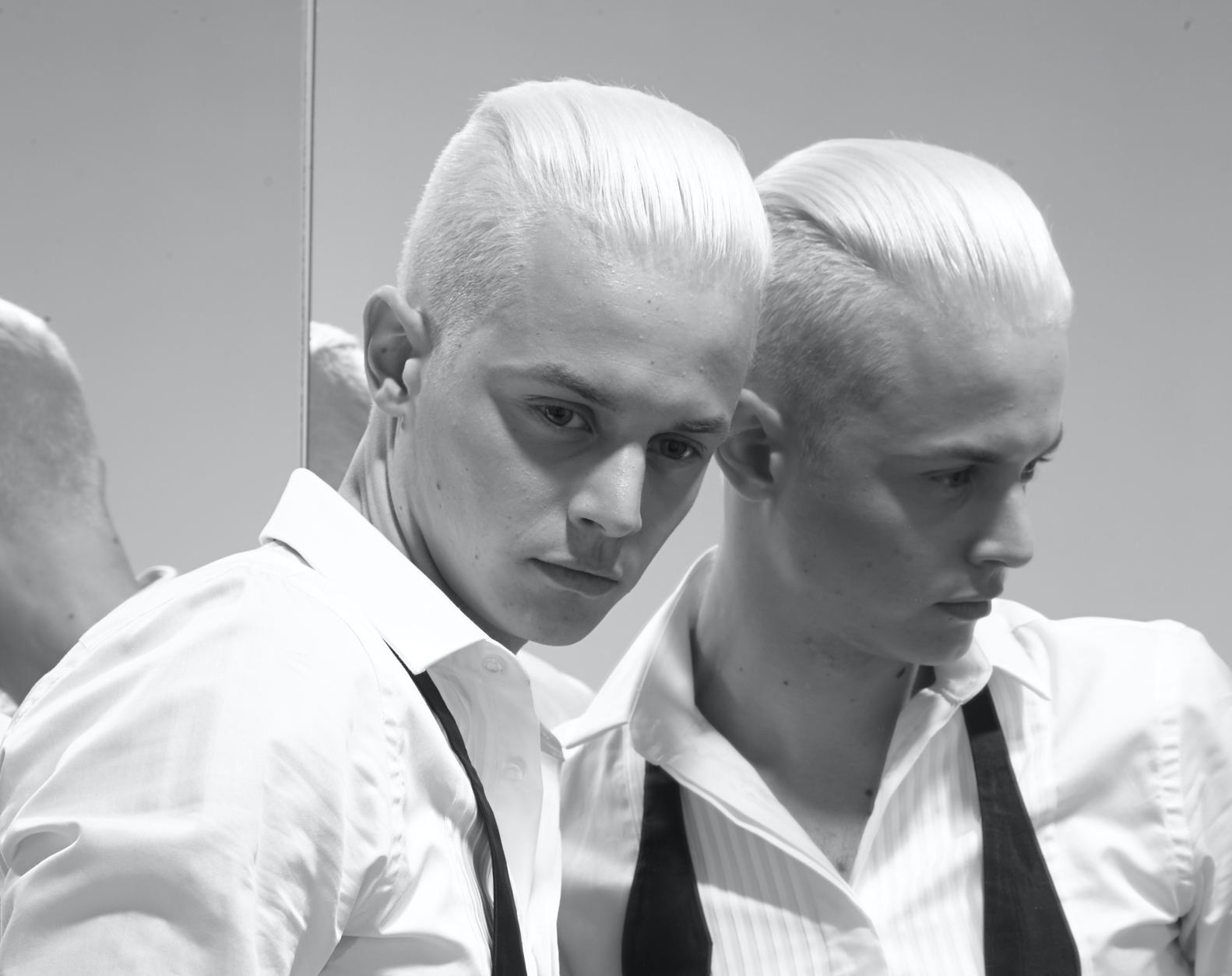 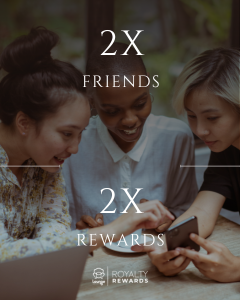 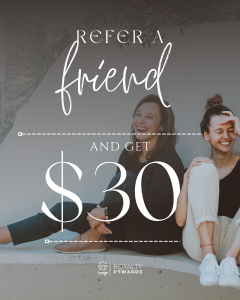